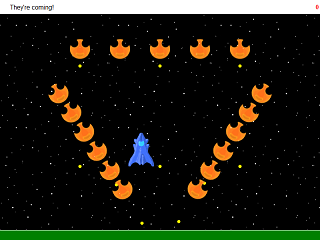 Christmas Game 2013 (2013)
The Christmas SHMUP is a simple shoot-em-up game made with Javascript and HTML5's canvas. It references a few webcomics, mainly in the form of a collectable present from each, and on completion allows access to an ecard wishing the user a merry christmas. This is the third online Christmas game I have made, and is different from the previous two in that it is not a dungeon crawl and does not use the same code-base.
You can play it by clicking here. 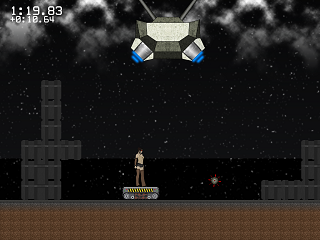 Mesonoxian (2012)
Mesonoxian is a 2D platformer created as my final project for university using C++, ClanLib, and Lua. I worked as a part of a team, and was responsable for much of the engine code, the map editor, and the documentation.
You play as a thief named Vespa, as she moves through various stages and missions to steal various objects. 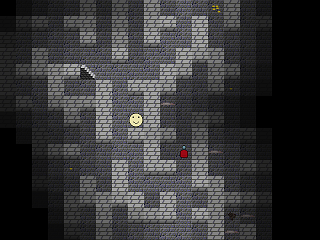 Christmas Game 2012 (2012)
The Christmas Dungeon Crawl is a simple graphical roguelike made with Javascript and HTML5's canvas. It references a few webcomics, who I got to contribute NPCs for, and on completion displayed an ecard wishing the user a merry Christmas. This was the second online Christmas game I made, an extended version of one I made in 2011. It's looking to become an annual tradition.
You can play it by clicking here. 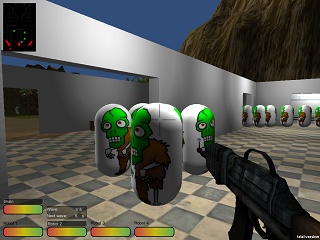 Brain in a Jar (2011)
This is an FPS created in Unity made in a team for a university project.
You are a giant brain in a jar situated within a worn-out structure, and must control four robots which you can switch between in order to hold off waves of zombies that want to eat you, as well as the humans you are protecting.

If red frogs were not going to be invented, then life would not exist.
- CrisisSDK